The number one choice for grapplers! Whether you want to learn effective self-defence or you want to enter the MMA world, BJJ is an indispensable MMA discipline and skill.

Using time-tested concepts of leveraging the position of your body and the importance of technique over power, are one of the many reasons BJJ is a must-learn art for MMA competition and self-defense.

The art of Brazilian Jiu-Jitsu (BJJ) originally an off shoot of classical Judo and Jujitsu, was introduced to Brazil by Japanese migrants in the early 1900’s. The most famous and well-known of the initial students would have to be the Gracie family. 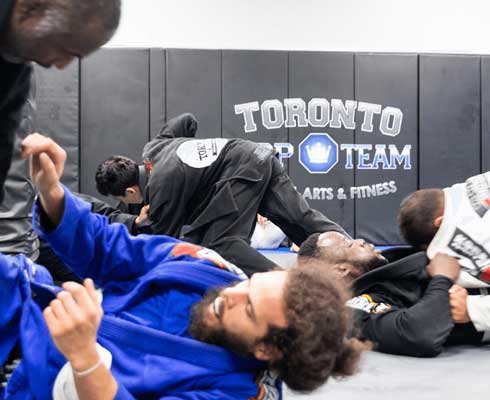 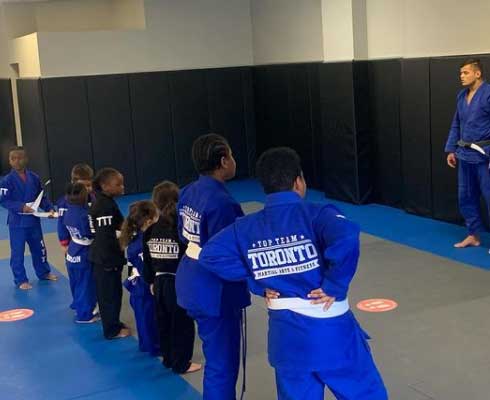 We specialize in empowering children who have never joined any physical activity or have been victims of constant bullying at school, into confident, respectful and skilled martial artists. Consistency is paramount. Inconsistent training will many times lead to discouragement and failure to develop passion for training. All of the classes taught in our Kids Jiu-Jitsu Program are done by our World Champion Black Belt who is always assisted by one assistant instructor.

With over 100 members actively involved in teaching, training and competing in BJJ and MMA competitions, worldwide, the Gracie family are generally credited with founding the art. And certainly its introduction to North America with Royce Gracie’s amazing run in the early UFC and other Mixed Martial Arts (MMA) competitions has spearheaded the growth of this MMA discipline.

A lesser known truth is there are several students of Maeda as well as Luis Franca, with Owaldo Fadda being his top student, who also helped galvanize the importance of BJJ. The Franca style of Jiu-Jitsu slightly differentiated itself from the Gracie families’ Jiu-Jitsu, but proved to be no less effective on the mats. This brand of BJJ actually won a historic closed door inter-school challenge between the two academies.

GET A ONE-WEEK FREE PASS!

We know that getting back into fitness and learning martial arts is tough! Let us help you get on track.